Avalon Advanced Materials Inc. {TSX: AVL} announced that it has completed the diamond drilling program on its Separation Rapids Lithium Project near Kenora, Ontario. As planned, six holes totalling 1,500 metres were completed in just under one month. 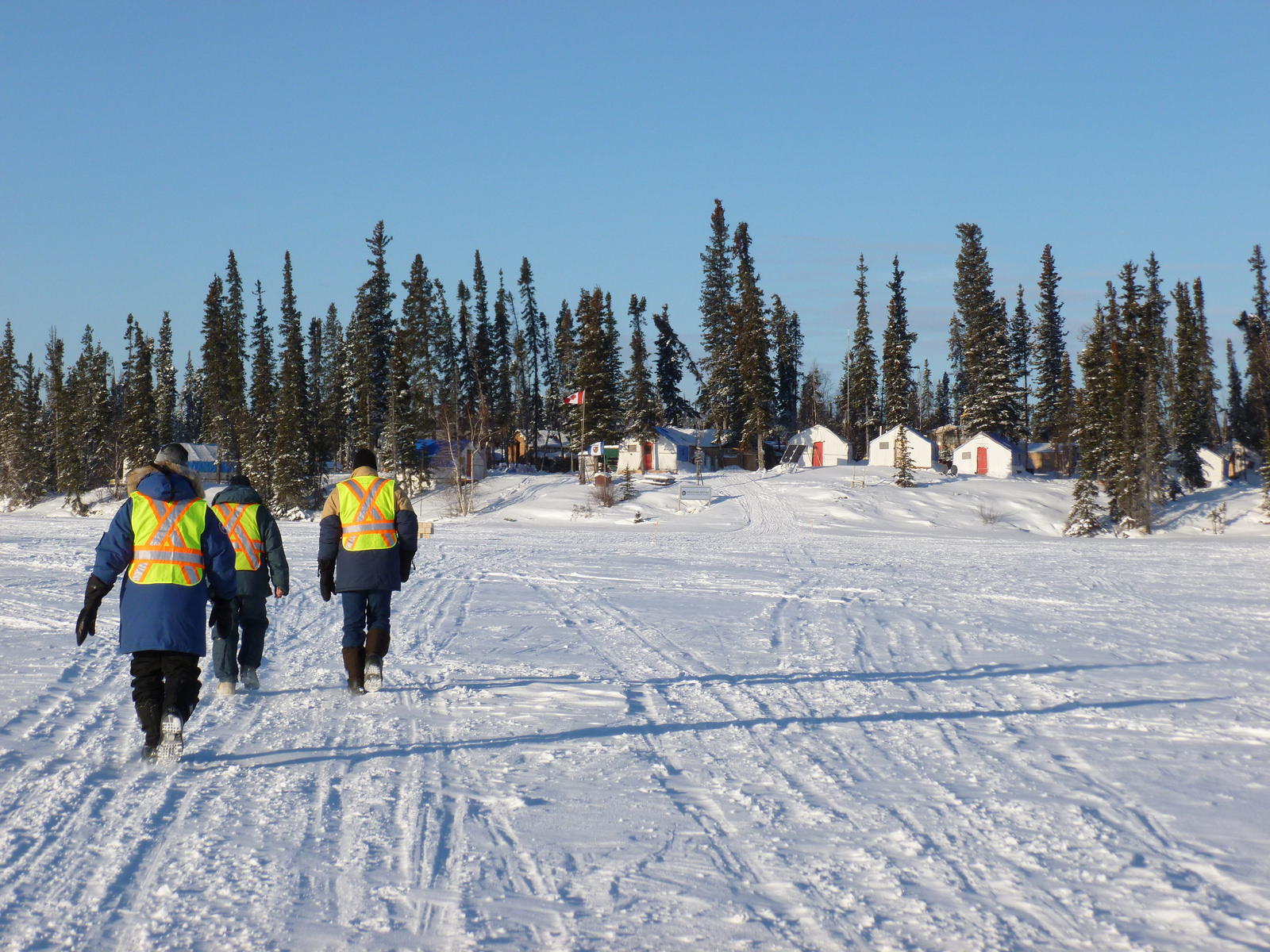 Toronto, ON – Avalon Advanced Materials Inc. {TSX: AVL} is pleased to announce that it has completed the diamond drilling program on its Separation Rapids Lithium Project near Kenora, Ontario. As planned, six holes totalling 1,500 metres were completed in just under one month. The program ran very smoothly without delays or technical issues.

The main deposit consists of a large, zoned vertical pegmatite dyke typically averaging 15 to 35 metres in thickness, accompanied by a swarm of narrower mineralised dykes of similar but variable lithium mineralogy. These dykes tend to be lepidolite-rich on both the east and west extensions and on the northern side of the main petalite-rich portion of the deposit. Resource estimates to date have indicated that about 20% of the presently estimated tonnage is lepidolite-rich, accompanied by petalite, and the remaining portion is petalite with minor lepidolite content.

Drilling on the main deposit involved four holes (SR18-77-80). Holes 77 and 78 tested depth extensions on the west end of the deposit to approximately 225 metres and encountered similar thicknesses of lithium mineralisation as nearby holes. Holes 79 and 80 tested the east side of the deposit to similar depths and intersected a wider zone of lepidolite-rich lithium mineralisation than anticipated. Hole 79 intersected 45 metres of mainly lepidolite-petalite mineralisation, which represents a true thickness of approximately 20 metres.

Two short holes, SR18-75 and 76, were drilled to test the Western Pegmatite, which is about 800 metres along strike from the main deposit. The results confirmed lateral continuity of the petalite mineralization over relatively narrow widths compared to the main deposit.

Assay results will be disclosed once all results have been compiled and interpreted, following which an updated resource estimate will be prepared.

The technical information included in this news release has been reviewed and approved by the Company’s Vice President, Exploration, Dr. William Mercer, P. Geo (Ont), a Qualified Person under NI 43-101. The drill program was supervised by Senior Project Geologist, Chris Pedersen. 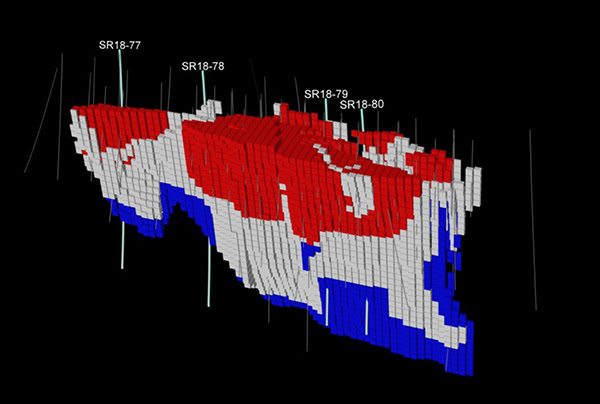 Avalon also reminds shareholders that the 2018 Annual General Meeting of Shareholders will be held on February 27th at 4:30 pm at the Sheraton Centre Toronto Hotel – Kenora Room, 123 Queen Street West, Toronto, Ontario. An update on recent activities on the Separation Rapids Lithium Project and the East Kemptville Tin Project will be provided.