Condor is a gold exploration and development company based in Leon, Nicaragua. 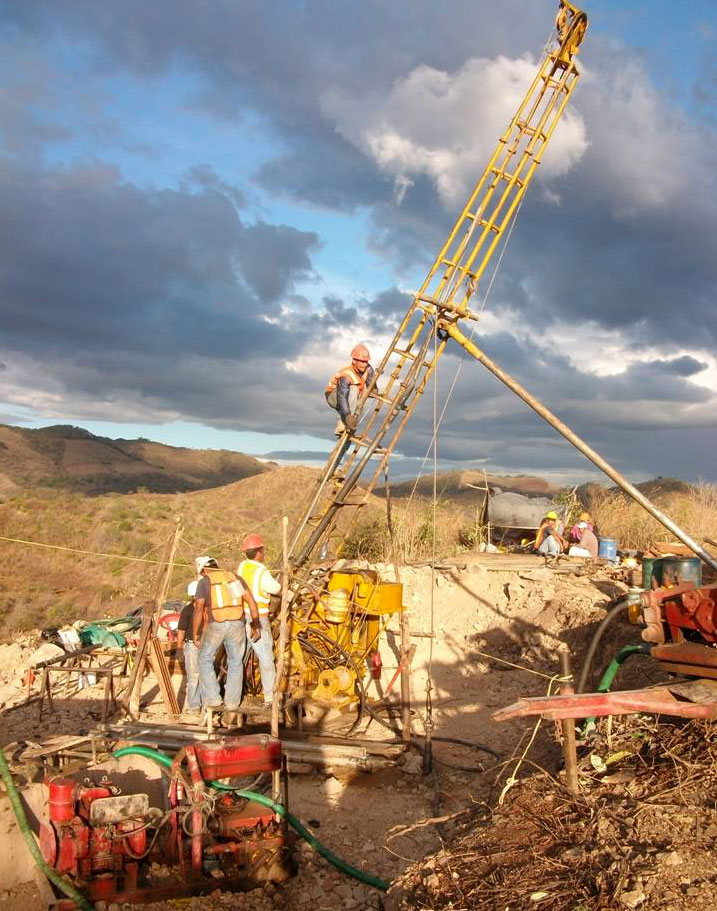 I am not convinced the dual listing will bring added shareholder value here, it just looks like another company discouraged by its ‘low’ share price trying to do something different to move the price up to me.

That in itself is not a good reason for a dual listing, and the extra cost of the Canadian listing has to be borne too.

The stock did not trade on the TSX on the opening day, which may prove a point, or it could just be that there is simply no awareness at this stage. To be fair it’s early days, so we’ll wait and see over a more realistic time frame.

There is one benefit, the company will have to report quarterly, which is a system I like, and gives more transparency to shareholders than the ridiculous (in my opinion) AIM reporting rules, where there can be a 9 month gap between interims and finals!

Thinking about the potential positives, I see Ross Beattie as a significant holder drawing some attention to Condor, as he’s far more well known in Canadian mining circles than in London. The other is an alternative pool for financing, with a plethora of mining focused Canadian institutions available when the time arises.

So Condor becomes a small fish in a crowded (around 1,000) mining companies) pool, all striving for attention.   We shall realistically see whether the move is beneficial or not in a few months.

Condor Gold (AIM: CNR; OTCQX: CNFGF; TSX: COG) is pleased to announce that the Company’s ordinary shares will commence trading on the Toronto Stock Exchange (the “TSX”) under the symbol COG at the start of trading on 15th January 2018.
.

Mark Child, Chairman and Chief Executive Officer of Condor, stated: “I am delighted that Condor is to be listed on the TSX later today via a non-offering long form prospectus. The listing constitutes an important milestone for Condor Gold, providing a local trading platform for existing and new Canadian shareholders and investors. The vast majority of mining and exploration companies operating in South America are TSX/TSXV listed and, in my opinion, Canadian investors will find Condor a compelling investment that is undervalued compared to its TSX/TSXV listed peer group. Condor is the 100% owner of the La India Project, a high-grade gold deposit close to permitting, which can be expanded, and is located in Nicaragua, a jurisdiction with a pro-mining government.

Condor is in the final stages of permitting a base case processing plant of between 2,300 tonnes per day (“tpd”) and 2,800tpd with the capacity to produce 100,000 ounces (“oz”) of gold per annum. In early December 2017, I held a constructive meeting with the Nicaraguan Minister of Energy and Mines, who re-confirmed the Government’s support for the La India Project. Subsequently, Condor has held further technical meetings with the Ministry of Energy and Mines and the Nicaraguan Ministry of the Environment.

Condor has been engaged with the local community for several years via employment and many social programmes, from healthcare, to education, to the distribution of drinking water. Over the past 18 months, we have been in constructive talks with the Nicaraguan Government and, with their blessing, we have entered direct conversation with the local community regarding key aspects of permitting. The strategy remains to permit, construct and operate the base case processing plant, significantly expand the current mineral resources and prove a major gold district at La India Project.”