Kootenay Silver Inc. {TSX.V: KTN}  is pleased to announce that further to its press release dated November 15, 2017, it has closed the initial tranche of its non-brokered private placement and has issued an aggregate of 19,549,480 units (each a “Unit”) at a purchase price of $0.20 per Unit for gross proceeds to the Company of $3,909,896. 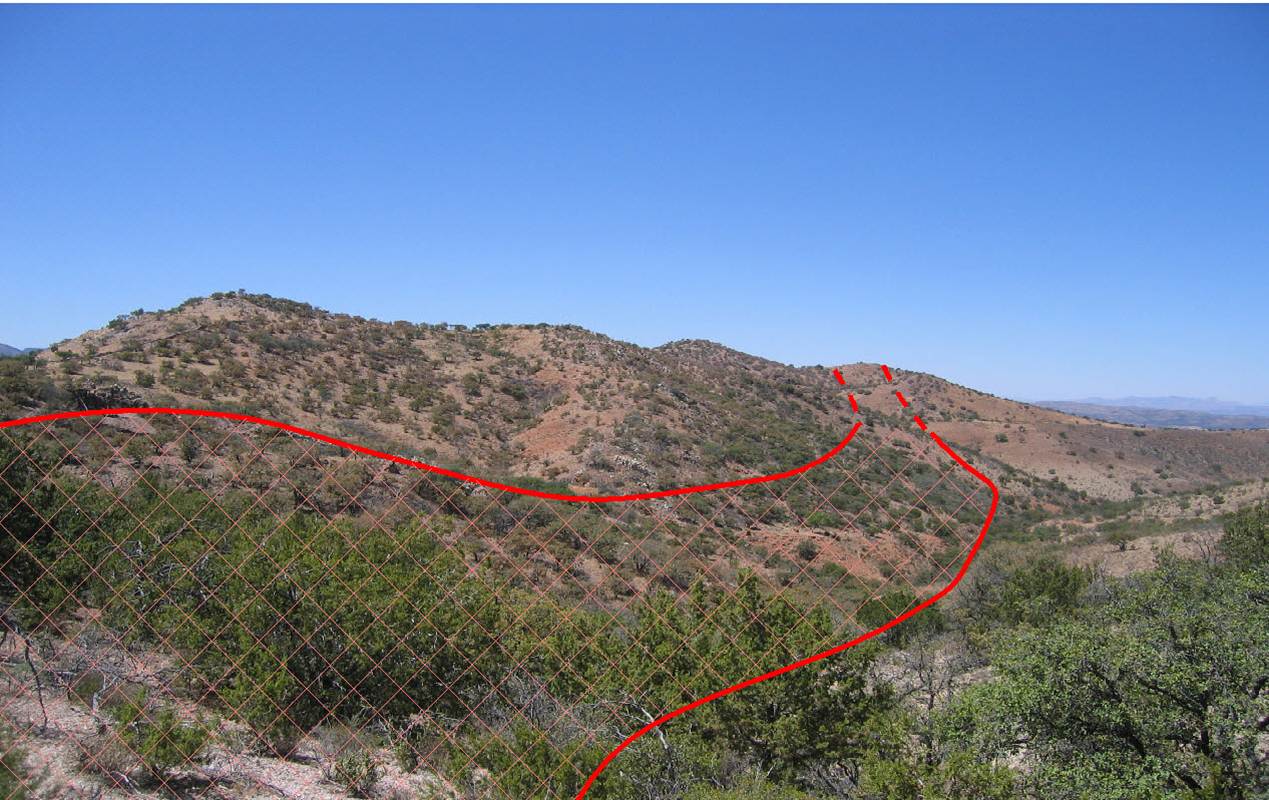 Each Unit consists of one common share (“Common Share”) and one-half of a transferable common share purchase warrant (each whole warrant a “Warrant”). Each Warrant entitles the holder to acquire one Common Share at an exercise price of $0.30 per share until December 13, 2020.  Cash finder’s fees to arm’s length parties totalling $154,600 have been paid on this portion of the Private Placement.

The net proceeds of the Private Placement will be used to fund the exploration and development of the Company’s La Cigarra project in Chihuahua State, Mexico, possible new acquisitions and for general working capital purposes.

All securities issued pursuant to the Private Placement are subject to a four month hold period under applicable securities laws in Canada, ending on April 14, 2018.

Kootenay Silver Inc. is an exploration company actively engaged in the discovery and development of mineral projects in the Sierra Madre Region of Mexico and in British Columbia, Canada. Supported by one of the largest portfolios of silver assets in Mexico, Kootenay continues to provide its shareholders with significant leverage to silver prices. The Company remains focused on the expansion of its current silver resources, new discoveries and the near-term economic development of two of its priority silver projects located in prolific mining districts in Sonora, State and Chihuahua, State, Mexico, respectively.

Forward-looking statements are necessarily based upon a number of factors and assumptions that, while considered reasonable by Kootenay as of the date of such statements, are inherently subject to significant business, economic and competitive uncertainties and contingencies.  Many factors, known and unknown, could cause actual results to be materially different from those expressed or implied by such forward-looking statements.  Readers are cautioned not to place undue reliance on these forward-looking statements, which speak only as of the date made.  Except as otherwise required by law, Kootenay expressly disclaims any obligation or undertaking to release publicly any updates or revisions to any such statements to reflect any change in Kootenay’s expectations or any change in events, conditions or circumstances on which any such statement is based. More particularly, this release contains statements concerning the closing of the balance of the Private Placement. Accordingly, there is a risk that the Private Placement will not be completely sold, completed within the anticipated time or at all.