The recent mining conferences held in London for Mines and Money, and 121 Group, ironically in the same building, were totally lacking in buzz and were a little flat.

Delegate numbers were visibly lower, and one wonders what is attributable for this? 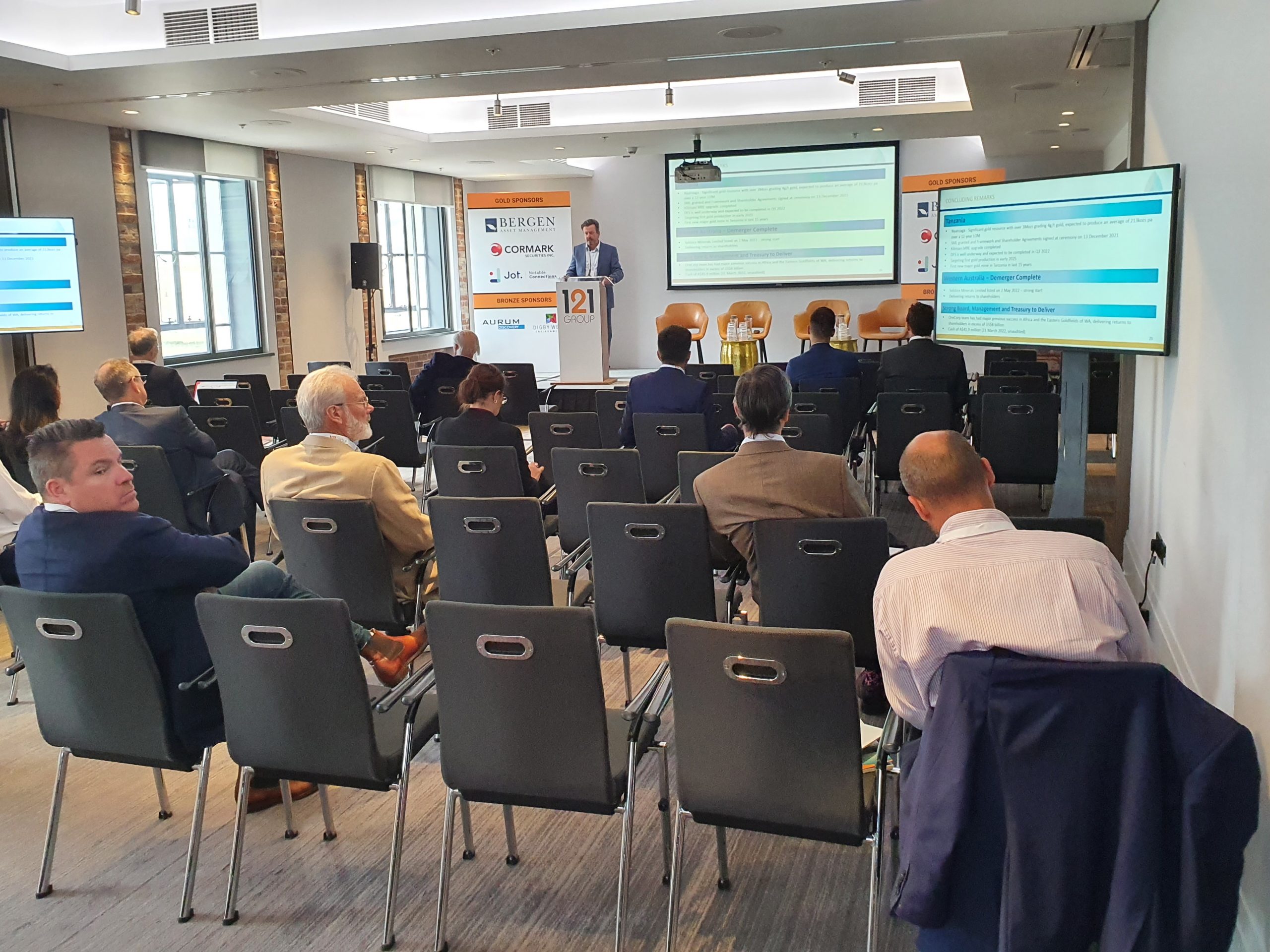 The recent mining conferences held in London for Mines and Money, and 121 Group, ironically in the same building, were totally lacking in buzz and were a little flat.

Delegate numbers were visibly lower, and one wonders what is attributable for this?

It’s easy to speculate why people that previously attended an event are not doing so, as without speaking directly to the stay aways it’s not possible to know for sure.

Having given the matter some thought, I think there are a few obvious possible reasons;

People no loger working in the office now require a lot more effort to attend the conference, and that must account for some of the people, I’m sure. When people are office bound it’s normally attractive to get out of the office for a conference or business lunch.

When you have to get up early, drive to the station, and take a crowded train, it requires a lot more effort

There are now a multitude of conferences, not only in London, but now around Europe, and worldwide. Often it’s the same companies attending each event, meeting the same investors, and after a while it all gets a bit tired.

Most conferences have moved to the 1-2-1 meeting model, and that probably deters some inexperienced retail investors who are not comfortable meeting management face to face.

Some company CEO’s now seem to be permanently on the road promoting their story, instead of being onsite reviewing their projects.

The markets are down

Possibly the major reason for lack of investor attendance at recent conferences is simply people have lost interest as they are losing money on their portfolios due to declining stock prices, especially junior explorers, despite the rising metal prices.

The last year has been relatively brutal for junior exploration companies, even though financings still seem well supported.

As the saying goes, “when stocks are rising you check then all the time, when prices are falling you don’t bother to look any more”.

And that’s probably the crux of the lack of interest in my opinion, people attend and hear good stories, companies advancing projects, and the share price just keeps on falling. Eventually they lose interest.

The next event in London is the Global Mining Finance Conference on the 7th June.

This is a traditional conference of four corporate and two keynote presentations, and the luineup is interesting and diversified, with new stories not often seen on the conference circuit.

Anyone wishing to attend this conference can register for a complimentary delegate pass HERE.

The previous Global Mining Finance Conference last November was the first in London for over two years, and attracted a vibrant audience, and this led to their usual focused and engaged networking sessions.