Scorpio Gold {TSX.V: SGN} the Nevada based gold production and development company has announced a change of auditor, “at the request of the company”.

No reason is given for this. 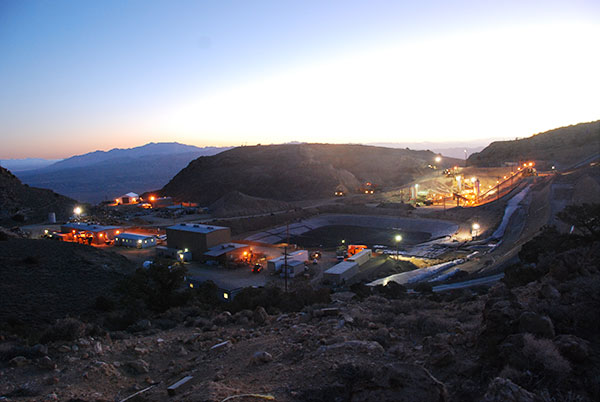 This looks a very strange decision by the company, to request that the eiting auditors resign!

It does look strange, even if there is a totally genuine reason for this, they really ought to state why in my opinion. It could be a simple as cost saving of course, but it would be comforting to know for sure.

The new auditors are not so well known, and I think this unnecessarily casts a cloud over the company when a simple explanation from the company for the reasoning behind the decision would have dissipated any concerns.

Scorpio Gold announce that Delloitte has resigned as their auditor.

In accordance with National Instrument 51-102, the notice of change of auditor, together with the required letters from the former auditor and the successor auditor, have been reviewed by the audit committee and the board of directors and has been filed on SEDAR.