Announced that it has received conditional approval from the TSX Venture Exchange (the “Exchange”) for the previously announced acquisition of Circle Energy Ltd. END_OF_DOCUMENT_TOKEN_TO_BE_REPLACED

David’s previous ventures both ended in success, Western Canadian Coal were bought out for Walter Energy for $3.2 billion, and NEMI, his follow up company, listed on the TSX.

Other members of an experienced and accomplished management team include John Perry, who has 35 years exploration experience in the Peace River area, and Perry Braun, a capital markets expert.

The Peace River region is famous for high quality metallurgical (coking) coal, principally used in steelmaking, and in large demand from the Asian powerhouses of China, Japan, and India.

The key to any successful company is, of course, the knowledge and experience of the management team, and here Colonial scores very highly, with an accomplished team that have created significant shareholder value before, as detailed below.

David Austin – President, Chairman of the Board, and CEO.

David Austin has founded Western Canadian Coal, NEMI, and Colonial Coal, and combines an extensive knowledge of the coal industry, with an intimate knowledge of the Peace River region, and also has prior experience managing transport and logistics.

John has over thirty years’ experience working in the Peace River coalfields, and has an encyclopaedic knowledge of the geography, geology, and the companies working there.

Perry is the CEO of WatCo, a group looking to create and establish port facilities on the B.C. coast at Watson Island, Prince Rupert.

Huguenot
A mature project that has a 43-101 resource of 397 tons of high grade metallurgical (coking) coal already defined. It is amenable to open pit mining, and the resources are split between surface and underground.

The project consists of one contiguous block of 13 coal licences and two licence applications that encompass previously explore deposits. The property is located 140km from the Quintette load out

Colonial, quite rightly, do not see the value in spending millions more dollars expanding the existing resource here, which is clearly correct and prudent in the current market. The resource speaks for itself, and is open in both directions and at depth.

Huguenot looks an ideal candidate to be sold to one of the neighbouring larger players, such as Canadian Dehau, Belcourt Saxon, or Teck.

Flatbed
Flatbed is located some 40kn south of Huguenot, and is a green field exploration project, albeit with some historical drilling from the 1980’s when a previous owner drilled for oil and gas.

The project is conveniently located some 9 kilometres from the Quintette and PRC Loadout facilities.

Neighbouring properties include Anglo American’s Trend and Teck’s Window (proposed mine), and touches Canadian Dehau’s property where they recently announced a discovery of 7 billion tons of coking coal, considered to be the world’s largest to date.

Colonial have recently received their exploration licences for Flatbed, and now the Ministry for energy and Mines (MEM) have approved a phase 1 Work permit which allows for 48 drill holes, and is valid until October 2018.

The MEM is currently processing the phase 2 Work Permit, which includes three targets considered to be worthy of exploration by an independent consultant to the company.

Due to the receipt of the work permit being so close to the Canadian winter, it looks likely the phase 1 drilling will take place in mid-2015 currently. This could well be opportune, as it would allow CAD to evaluate any JV opportunities that may arise, and allow for a larger drill next year if the phase 2 work permit is received in the meantime.

Colonial Are in discussions with the City of Prince Rupert re the acquisition and refurbishment of the Watson Island port facility.

This is currently in legal dispute, and discussions are currently taking place between both parties.

The global coal market is currently suffering from an oversupply situation.

This situation is being resolved by some supply being taken out of the market, as some mines become uneconomic at the lower prices, and cease production.

The problem is particularly acute for thermal coal, where many Australian producers are currently losing money, and the recent Chinese import duty can only exacerbate the problem.

Colonial’s assets, are, fortunately, metallurgical, or coking coal, and this is more in demand for the iron and steel industry, where there is an anticipated shortfall in supply due in 2016.

It is hoped the recent market price of around US $110 constitutes the bottom, and in recent weeks the price has strengthened somewhat, though not spectacularly so.

It has to be remembered that coking coal prices are quoted in US $, and Colonial’s costs are all in Canadian $, so a $120 price equates to $132 For Colonial, at the current US$1.10 exchange rate.

Given the current state of the commodities markets, and coal in particular, shrewd money is looking to buy in at these low prices.

This is clearly demonstrated by the London based X2 Resources fund, run by Mick Davis, who, after raising $3.5 billion on March 2014, was able to raise another $1 billion from investors in October 2014, to continue to buy assets at these low levels.

Clearly Colonial have some options to consider;

It has to be remembered that Colonial have a tight share structure, and are not looking to raise money at these low prices, whereas many companies are having to do so, due to lack of funds, and shareholders are suffering acute dilution where this is occurring.

Colonial’s management are prudent and shrewd, which are key skills in the current market environment.

The next twelve months are looking to be very interesting for Colonial Coal. 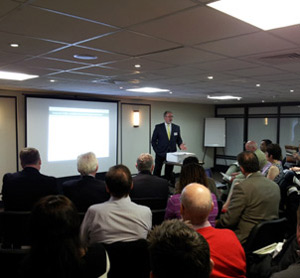 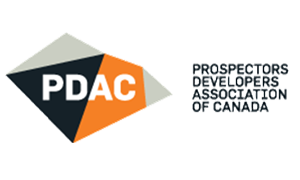 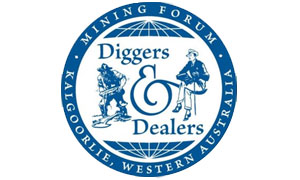 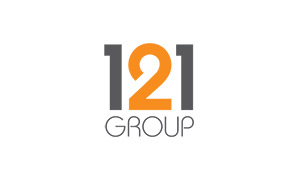 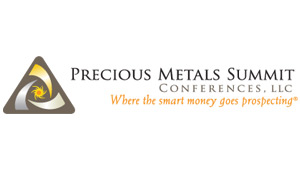 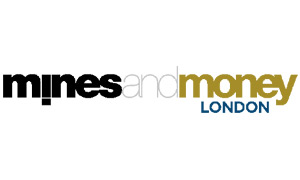 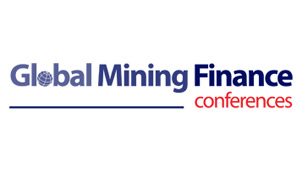 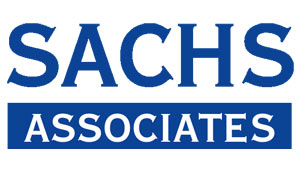 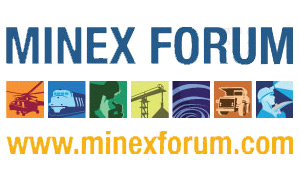 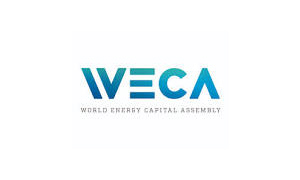 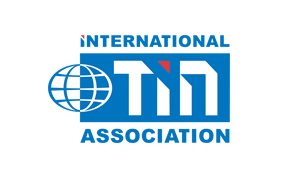 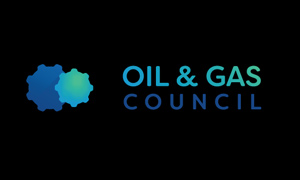 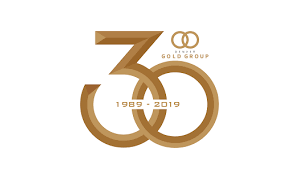