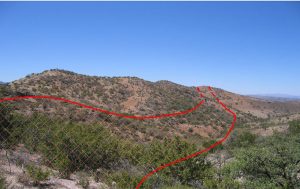 The Company has designed a drill program  aimed at the dual purpose of resource expansion along the immediate extensions of the La Cigarra deposit and at outlining the scope of that potential.

There are four target areas identified where the Company believes there is untested potential to increase the Resource by significant amounts (see table below).  The plan would entail primarily exploration step out drilling of known mineralization and some infill drilling of the successful La Borracha program earlier this year.

Testing of these four areas would entail approximately 15,000 meters of drilling over 62 holes.

This drill program is being considered for 2019. 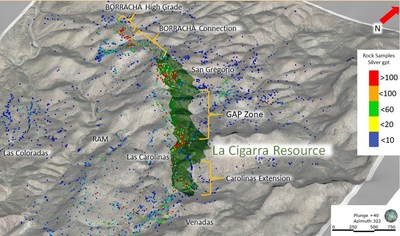